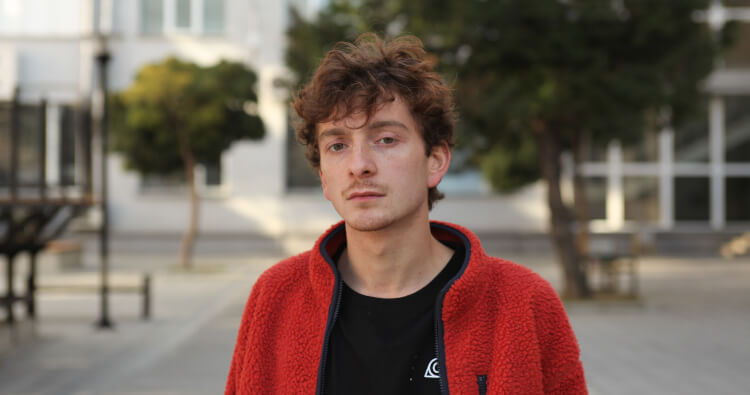 Georgias emerging acting talent Levan Gelbakhiani is one of 10 young performers selected as this years European Shooting Stars by the European Film Promotion and will be unveiled to the Berlin International Film Festival audience to accept the award next month.

Winner of best actor prizes at Sarajevo and Valladolid festivals for his part in director Levan Akins And Then We Danced, Gelbakhiani is now recognised in the selection of "the best up-and-coming young actresses and actors from Europe".

The outstanding talents were selected by a jury of industry experts, who deemed them ready to step out onto the international film scene" - European Film Promotion

The young actor was included in the list - promoted as the "oldest and most efficient" initiative for highlighting new acting personalities of the European scene - alongside cinema talent like Ella Rumpf (Alexia) and Bilal Wahib (Fissa). 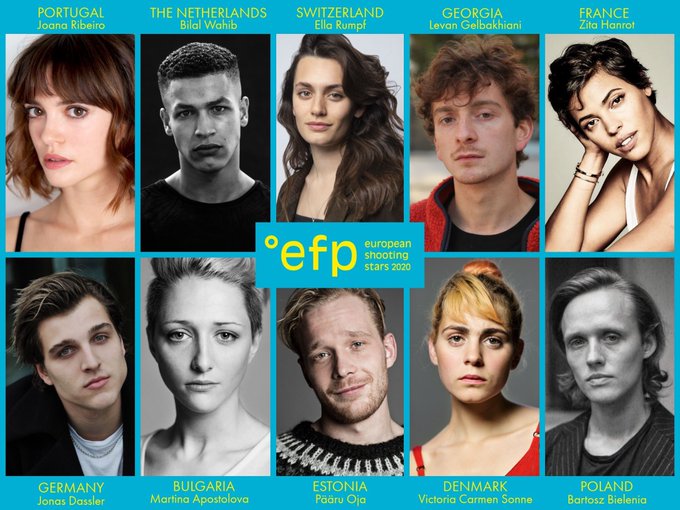 At only 21-years-old, he is already a master of physical elegance and psychological sensitivity", the EFP jury team said while commenting on their selection of Gelbakhiani

The judge panel involved casting director Lucy Bevan, filmmakers Dome Karukoski and Vesela Kazakova, producer Katarína Krnáčová and film journalist Rüdiger Sturm. They praised the Georgian actor for the way "he is able to capture all the pains and pitfalls of growing up, while dazzling us with his technical prowess".

Gelbakhiani received international acclaim for his role in Akins feature that places the protagonist in a romantic encounter with another male dancer within a conservative Georgian national dance troupe. Both the film and the actor have been distinguished with awards at festivals and competitions since the premiere of the work at the the Directors Fortnight festival in Cannes.

Gelbakhiani, who was nominated for the ESS list by the Georgian National Film Centre, will face cinema professionals and the general audience at the Berlin International Film Festival to formally receive the award alongside his fellow performers. The festival is set to run between February 20-March 1.