King Levan of Kakheti tomb uncovered in east of Georgia 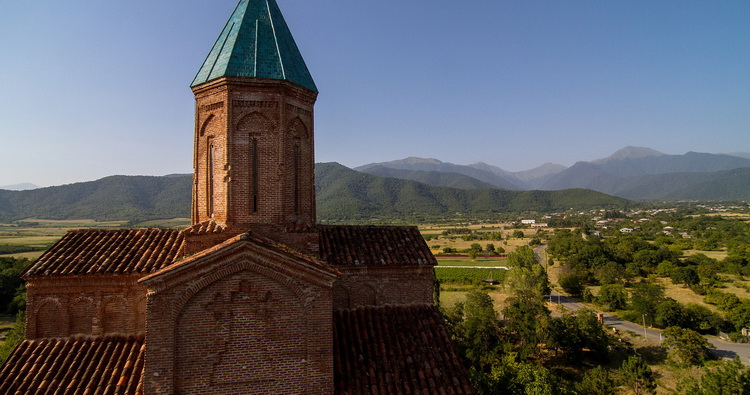 Archaeologists working at the Gremi Church of the Archangels in Georgia's east believe they have uncovered the tomb of King Levan of Kakheti, the ruler associated with the most prosperous era of the eastern kingdom in the 16th century.

The Georgian National Museum network reported this week an expedition at the Gremi church - built at the behest of the king - had found remains of a body in a tomb in the south-western corner of the building, under an elevated platform.

Surrounded by brick walls and accessed by steps leading down, the tomb also gave the team of archaeologists "several items" dated back to the 16th century, a GNM release said.

The museum network said preliminary assessments of the remains "do not contradict the reasonable view" of them being identified as those of the king of the Bagrationi dynasty. 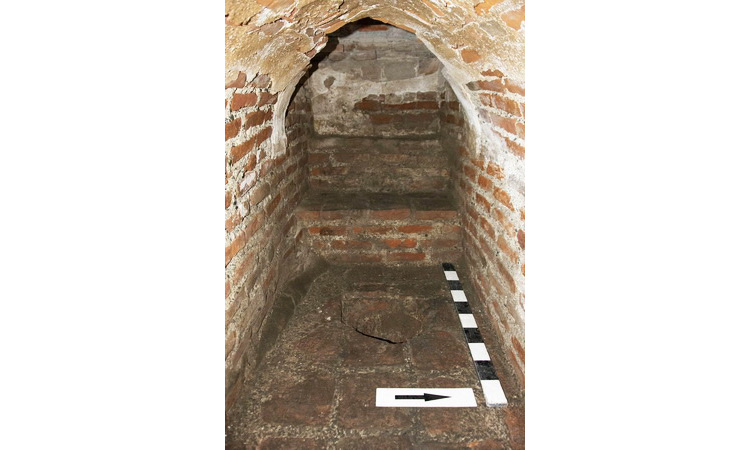 The recovered remains will undergo forensics both in Georgia and "specialised laboratories abroad", the GNM added, for full confirmation of their identity.

Remains of King Levan of Kakheti were expected to have been buried at the Gremi church built under his auspices, however historians had no specific data on the whereabouts of the tomb at the monument.

Ruling the Kakheti kingdom between 1518-1574, the royal also founded the town of Gremi, which served as the capital of the kingdom. The town and the kingdom were both swept by a 16th century invasion of Shah Abbas of Persia.

In 2007, the Gremi Church of the Archangels and the Royal Tower were nominated for inclusion in the UNESCO List of World Heritage Sites, and are currently on the Tentative List of the global body.