Tourism / One day tours / In search of the Golden Fleece 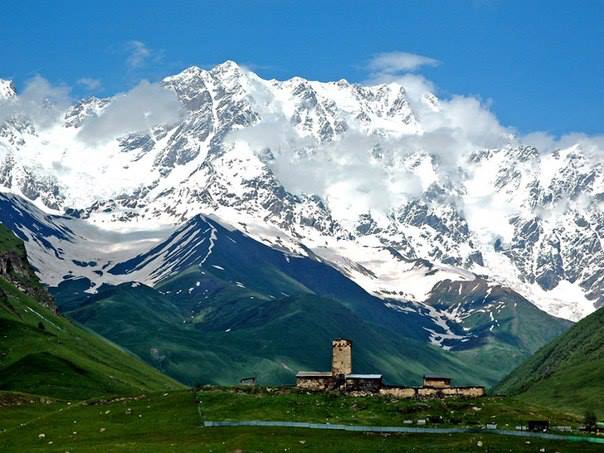 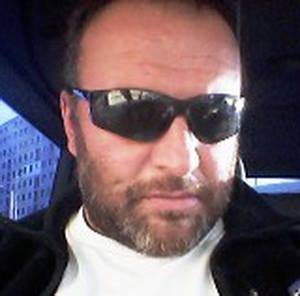 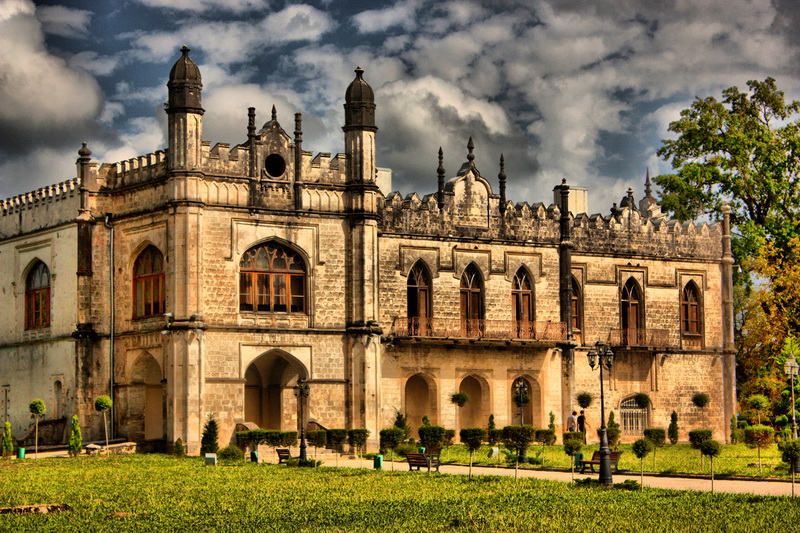 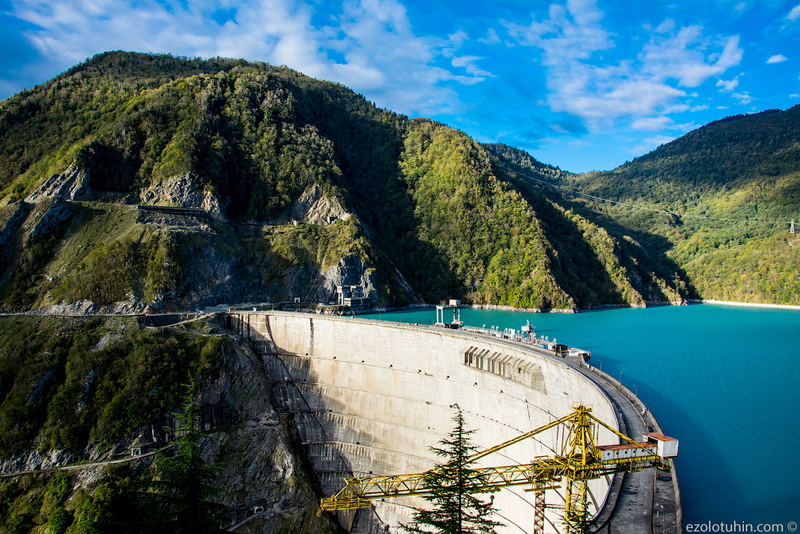 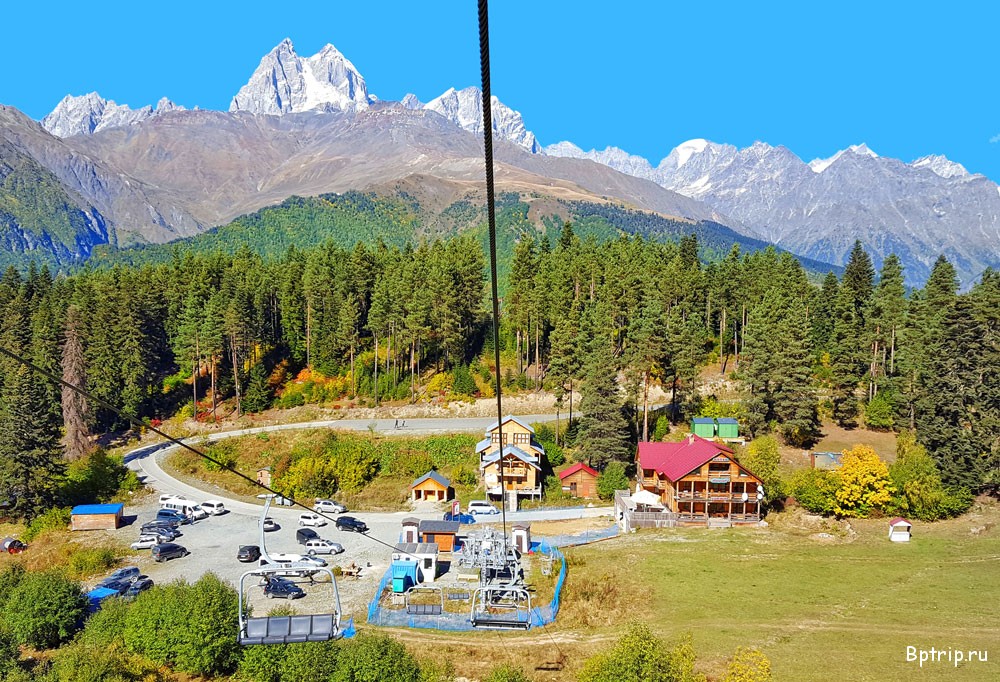 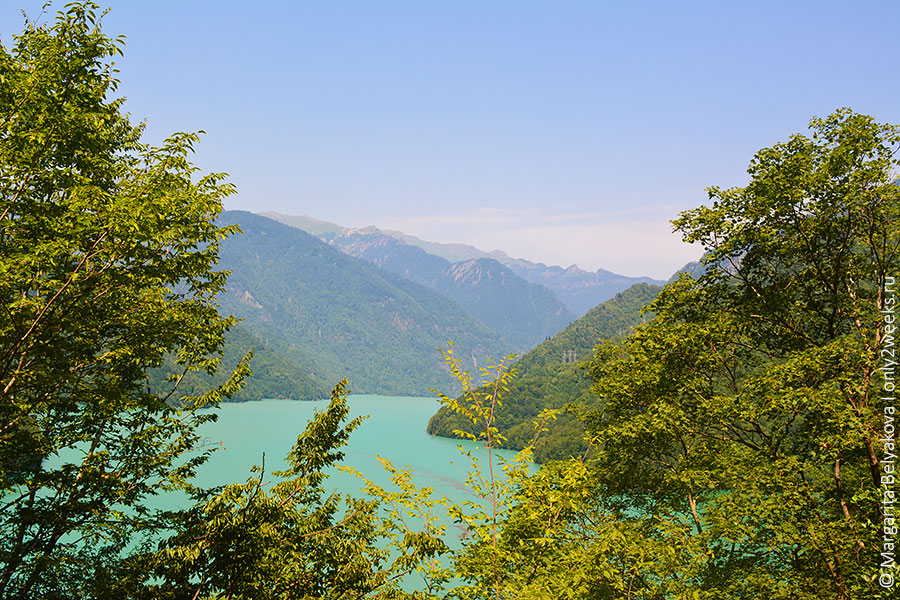 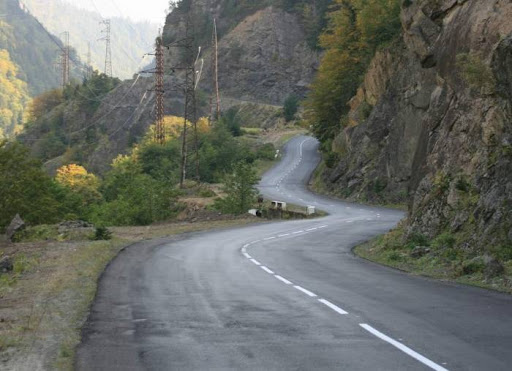 We leave Batumi for Svaneti, on the way we will visit the city of Zugdidi.

The main attraction of the city of Zugdidi and its symbol is the ancestral palace of the Mingrelian princes Dadiani (an ancient aristocratic family), where 41 thousand museum exhibits are kept, most of which are priceless examples of the heritage of Georgian art.

One of the princesses belonging to the Dadiani family was married to Askil Murat, who was the nephew of the French emperor Napoleon Bonaparte. Thus, this family has a direct connection with the family of the great conqueror. Some pieces of furniture and interior, inherited by the princess, and then her children, at different times belonged to Napoleon. The estate itself resembles with its somewhat gloomy appearance, medieval castles of Europe. However, the real pride of the Dadiani Palace is an amazing green garden, for the improvement of which, in the middle of the nineteenth century, the best gardeners from the European continent were specially summoned here, as well as the seeds of rare exotic plants, which were planted in front of the windows of the castle.

Further we continue our way to Mestia, along the serpentine of the picturesque gorge of the seething river and waterfall, the cascade of the majestic Inguri hydroelectric power station and reservoirs, which will delight you with their power and beauty.

Upon arrival in Mestia - accommodation in a cozy hotel and a delicious dinner.

Ushguli is a Svan community in the Mestia region, consisting of four villages: Zhibiani, Chvibiani, Chazhashi and Murkmeli. Located at an altitude of 2200 m above sea level, the village of Ushguli is considered the highest permanent settlement in Europe, after the village of Kurush (2560 m above sea level). It is located on the southern slope of Shkhara, one of the highest mountains of the Greater Caucasus, in the upper reaches of the Inguri River.

About 70 families (up to 200 people) live in Ushguli, there is a school. 6 months of the year the area is covered with snow and the road to the district center of Mestia is often cut. The architectural ensemble of Ushguli is a valuable architectural and historical monument, largely thanks to which Upper Svaneti was included in the UNESCO World Heritage List. The village has preserved traditional Svan tower houses. On a hill near the village of Zhibiani is the Church of Our Lady (Lamaria in Svan), built in the 11th century.