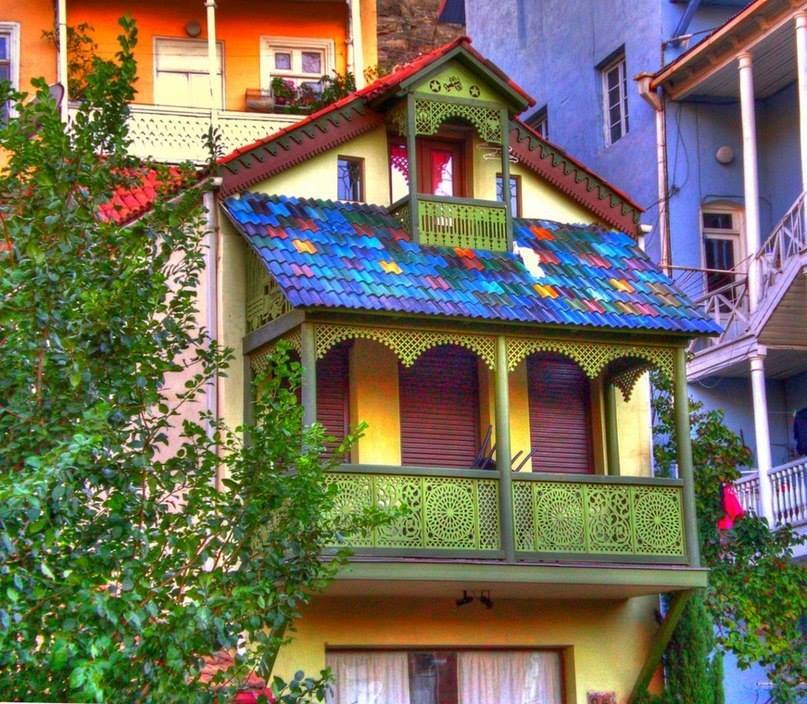 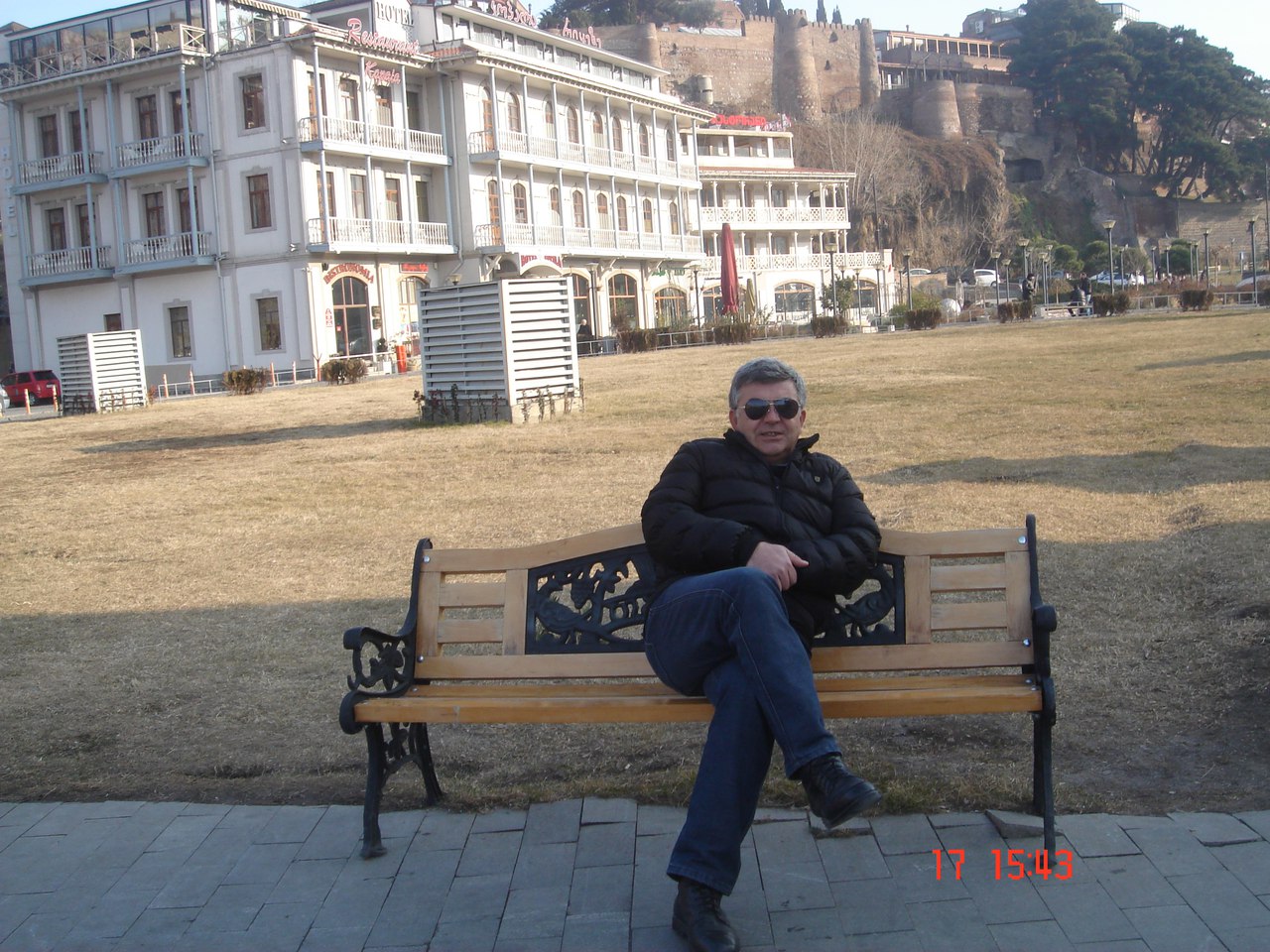 Interesting stories about Tbilisi and Georgia.

Having made a walk around the city you will have a desire to learn more about Georgia.

The exact time of the foundation of the fortress in Tbilisi is unknown, but in the IV century it already existed and was called Shuris-Tsikhe.

"Mother - Georgia" is a monument that has become one of the symbols of Tbilisi.

Botanical Garden - a small paradise in the city center attracts visitors with its unique beauty. The garden was founded in 1845 on the site of the royal gardens, which existed for centuries.

The arch bridge, over a large waterfall, was built in 1914. Abanotubani — bath quarter

The legend about the foundation of Tbilisi is connected with Abanotubani

Temple Metekhi - Church in the name of the Assumption of the Virgin. The first mentions in written sources refer to the XII century. In 1235, during the invasion of the Mongols, the temple was destroyed, but in 1278–1289, during the reign of Dimitri the Sacrificer, the temple was completely restored and, as such, mostly reached our time.

Wine tasting and surprises for guests.

Maidan, old streets and the Bridge of Peace.

The Cathedral - the Georgian Orthodox Church - the Holy Trinity (the highest church in Georgia, the construction was carried out with donations from ordinary citizens and major businessmen, the temple was founded 11/23/1995, consecrated 11/23/2004). Mtatsminda — Holy Mountain

Pantheon of writers and public figures of Georgia. The first significant burial at this place was the burial of the famous Russian writer Alexander Griboyedov (1795-1829) and his wife Princess Nino Chavchavadze (1812-1857). The Pantheon was officially opened in 1929 to the 100th anniversary of the tragic death of Griboyedov in Iran.

Interesting stories about Tbilisi and Georgia.

Having made a walk around the city you will have a desire to learn more about Georgia. 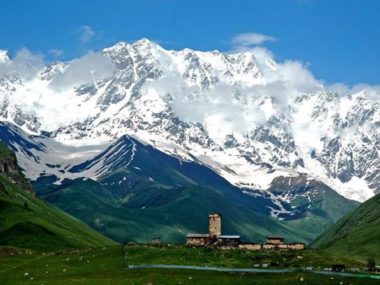 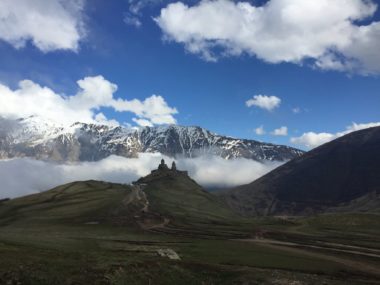 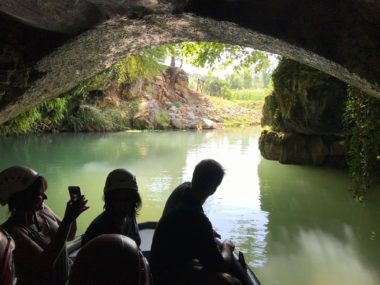 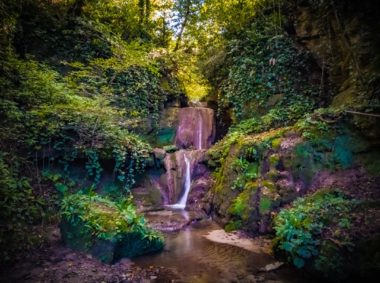 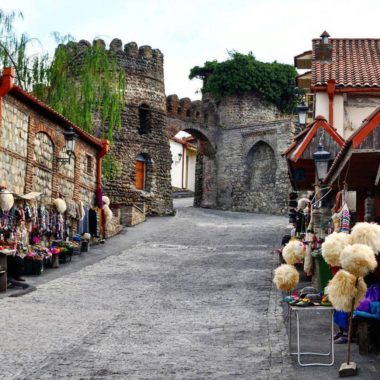 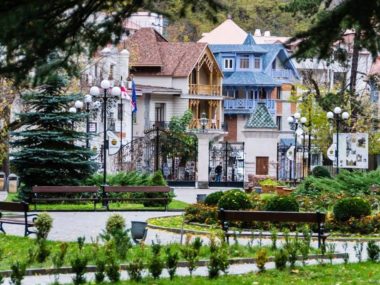 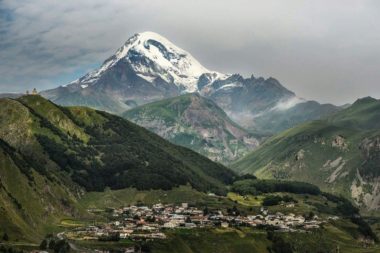 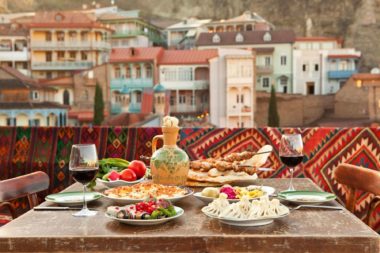 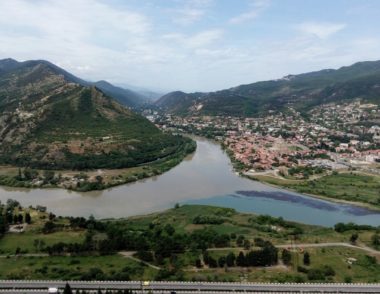 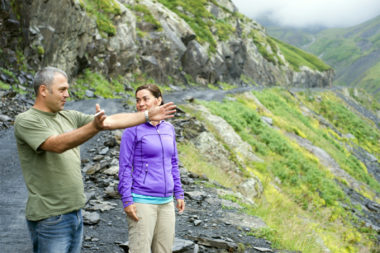